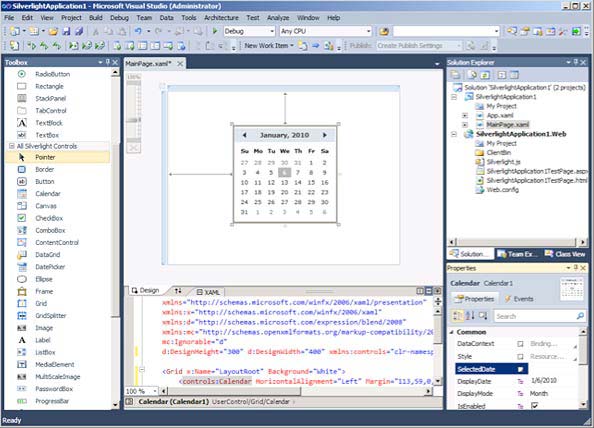 This is good way to synchronize the schema objects between two different environments, but we also often need to compare and synchronize the data that tables which have the same structure contain. So how can we do this, how we can compare data of the tables between different databases and generate data synchronization or incremental data deployment scripts? Solution Although there are several different tools available for data comparison some you need to purchase and some are free I am going to discuss the Microsoft Visual Studio Database edition for data comparison. Microsoft Visual Studio Database edition offers several features for database development, for example you can create a database project which is nothing but an offline representation of a database for database development and version control, Database Unit Testing, Code Analysis, Schema Comparison, Data Comparison etc. You will see a dialog box like this, here you need to specify your source and target database for which you need to set up a connection to your SQL Server instance. Click on Next to move ahead in the wizard.

But an open web was always a collateral benefit of their strategy. The real goal was to use WebKit as a club to bludgeon MS over the head. It worked.