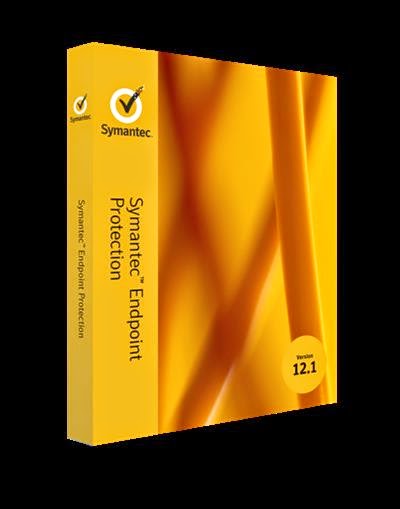 Defending cyberspace is too big a job even for the world's elite spy agency. Whether they like it or not, the NSA and corporations must fight this foe together. Google's Sergey Brin is just one of hundreds of CEOs who have been brought into the NSA's circle of secrecy. Starting in 2008, the agency began offering executives temporary security clearances, some good for only one day, so they could sit in on classified threat briefings.

"They indoctrinate someone for a day, and show them lots of juicy intelligence about threats facing businesses in the United States," says a telecommunications company executive who has attended several of the briefings, which are held about three times a year. 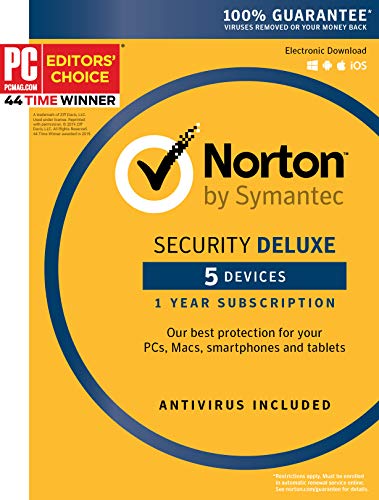